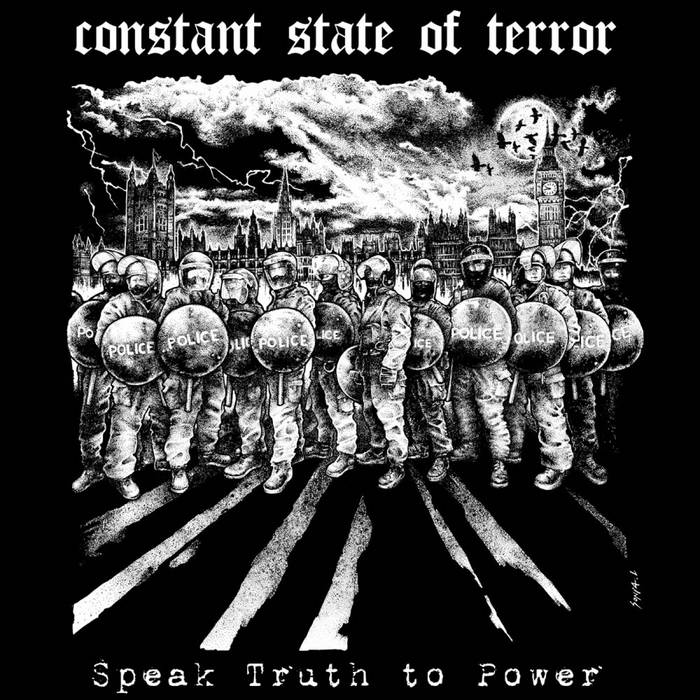 Fans of metal influenced crustcore, d-beat or hardcore punk who want to hear a band with something to say about the dark political times we are in will enjoy this brutal metal punk call to arms!

Bandcamp Daily  your guide to the world of Bandcamp

outré black metal, with a Victory Over the Sun interview and music from Liturgy and Jute Gyte.