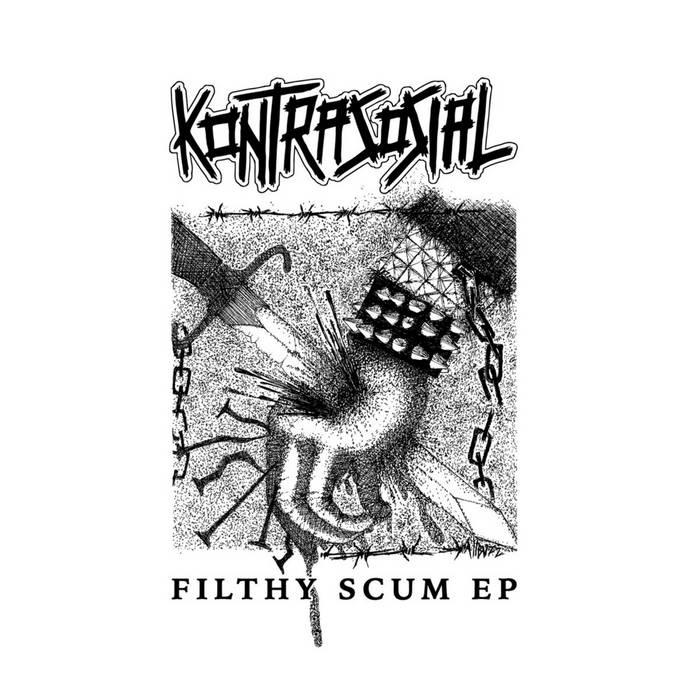 Out of Bandung Indonesia we get this amazing band, filled with energy and a message that's clear as fuck. PUNK IS REBELLION!
This release is a full d-beat rawpunk assault that leaves no one untouched by their furious and mad screams from the depths of societies doorsteps.

Coverartwork by Buzzcoreraw
Graphic & Layout by Diannov
Recorded live at the Klub Racun with the help from Babu and Pandora Lab withhelp from Opung June 2017.
Mixed and mastered at Wrath Lab with help from Andry, February 2018

All songs written and preformed by Kontrasosial except: Intro taken from For A Few Dollars More By Ennio Morricone.
Setengah Binatang (Noise version) performed by Glibly Ninja

Bandcamp Daily  your guide to the world of Bandcamp

Benji B talks about his new compilation ‘Deviation Classics’